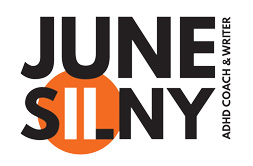 Someone who really
gets you & your ADHD. 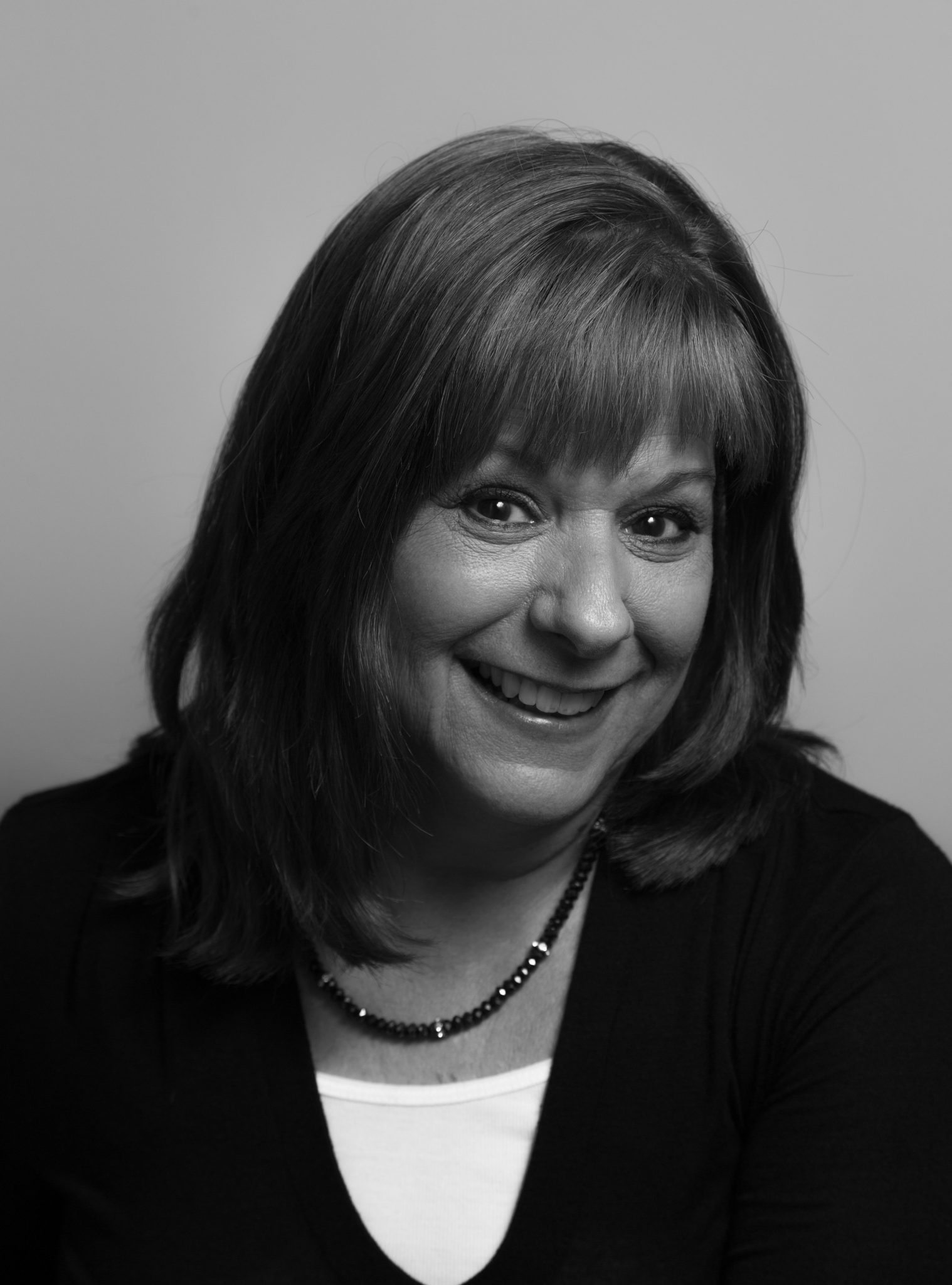 Home
The Brain Blog
The Pause
Coaching
About Me
Contact Me

Is ADHD messing up your life? Coaching can change that.
Contact me to find out how.

Someone who really gets you your ADHD.

Is ADHD messing up your life? Coaching can change that.
Contact me to find out how.

Do you love someone with ADHD?

Then you know that every day can be a struggle. Emotions are intense, you can’t talk to each other, you’re frustrated & don’t know what to do.

DO YOU KNOW EXACTLY WHAT AFFECT ADHD HAS ON YOUR LIFE?

When you learn more about ADHD, you learn how to live with ADHD. Coaching can help you understand your ADHD loved ones or your ADHD.

GET ADHD TO WORK FOR YOU

You want to reach the top

You need the right tools

You can’t look back

You have to keep moving

You can’t do it alone

START CLIMBING
What you’ll get out of ADHD Coaching

The ADHD mind is active. Thoughts, ideas, possibilities come flying through at hyper-speed. These bombarding thoughts can become overwhelming. YOUR ENERGY IS DEPLETED. YOU’RE EXHAUSTED. You sit there staring at the blank screen or make excuses and push the task to the side, pretending that it doesn’t exist. YOU’RE FRUSTRATED AND OVERCOME WITH ANGER AND SADNESS, SO YOU ISOLATE AND WITHDRAW. It doesn’t have to be that way. ADHD Coaching will help you get through the frustration, speeding thoughts, and teach you how to work with your overactive mind.

If you have ADHD, you know what happens when you start something. You’re enthusiastic, full of energy and exciting ideas but soon you fizzle out. Your enthusiasm fades and your energy is gone. You have a job to complete but you just can’t get your mojo going. Sometimes the task you face is boring, or sometimes you can’t concentrate because your emotions take your mind hostage. With ADHD Coaching, you become aware of the obstacles you face, and then you learn how to overcome them.

ADHD is tough on relationships. Your passion, compassion, and impulsive fun-loving spirit might be appealing at first; but if you’re not aware of the effect your ADHD has on your partner, these traits might cause you to become co-dependent, speak harshly, over-step boundaries, and make choices that could destroy your loving feelings and intimate connection. It’s hard enough to deal with your ADHD, when you add in a partner it becomes much harder. ADHD Coaching will help you become aware of how your ADHD is harming your relationship and help you discover how to improve it. Working me with as your coach, I will guide you towards finding out how to get your ADHD work for you in a relationship.

Feel Better About Yourself

Low self-esteem is often associated with ADHD. You know you’re smart, but when you can’t comprehend the last paragraph you read, you don’t feel so smart. Forgetfulness, inability to hear what someone is saying to you, and drifting off into space; are traits of ADHD that might cause you to feel hidden shame. Guilt is not uncommon when you often mess up appointments, cancel plans, and say things you later regret. For the ADHDer; low self-esteem, shame, and guilt might cause you to miss out on achieving your dreams. At times, you don’t feel like you’re going to succeed. When you begin ADHD Coaching, you learn to separate your ADHD traits from character traits. There’s more to you than your ADHD.

FAQs about coaching??? I have answers:

What will I get out of ADHD coaching?

Coaching will help you understand your ADHD better. When you are more aware of your ADHD traits, you can learn how to manage them. People with ADHD know they have it, but they don’t realize how severely it is affecting their lives at work, home, and in all their relationships. Coaching provides you with a bigger picture perspective of your ADHD, and it’s effect on your life. You take control of your ADHD, instead of letting your ADHD control you.

Is coaching different than therapy?

Yes, ADHD Coaching is different than therapy. Working together, we explore your ADHD traits and where they show up in your day. Coaching is an exploratory process specifically related to your ADHD. We deal with what is happening in your life in “the here and now.”

Will coaching cure my ADHD?

There is no cure for ADHD. That’s why working with a coach is so important. ADHD doesn’t go away. But when you learn more about your ADHD and its effect on your life, you will be able to manage yourself and your ADHD traits so that you can live a happier, calmer, more productive life.

What will we do in coaching?

After we arrange a time to talk (either on Skype, phone, or conference call), the session begins with both of us learning more your ADHD traits. Coaching consists of me (as your coach) asking you questions about what you want, what isn’t working, and how to get what you want. We have conversations based on your personal agenda and the outcomes you desire for your life.

How long does coaching take?

There are many levels of coaching. The length of time we spend in coaching sessions depends on how deep you want to go into your situation. Some people are comfortable working on one particular situation that is causing them discomfort, and others want to cover all the ADHD situations that are making their life more difficult than it has to be.

Can coaching help if my spouse is ADHD, but I'm not?

If you do not have ADHD but live with or love someone who does, coaching will help you understand what your spouse goes through each day. It will educate you about ADHD and explore different options for living together peacefully. Instead of being annoyed at your spouse’s behavior, you will develop a deeper level of compassion. You will also become educated about ADHD traits. When knowledge, awareness, and insight are present in a relationship, there is a more intimate connection.
Still not convinced?
I get it, giving coaching a try can be scary. It’s my job to make you feel as comfortable as possible, and I promise you it’s worth giving a try. To make it even easier, your first coaching session is on the house.
LET'S GET STARTED: ASK ME ANYTHING, OR CALL ME