ADHD, Adam, and Me 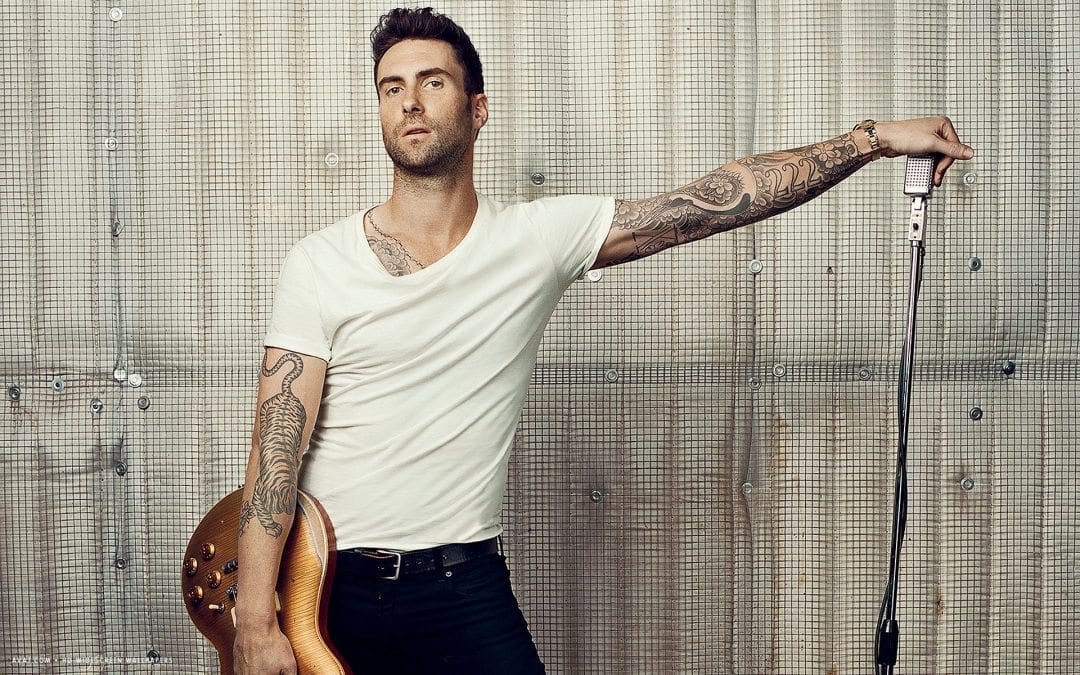 I always wanted to be famous. I dreamt of dancing on Broadway. I practiced the speech I would give when my name was called at the Oscars. That didn’t happen. I found fame on the Internet.

In October of 2014, I submitted my weekly article to Lifehack.org just as I had for the previous eight months. This time was different. I was traveling internationally (seven hours later than US). That meant I wouldn’t be able to share it on social media the way I usually do. That didn’t seem to matter. It was moving fast, with 120 shares in a few hours.

Happy that it was well received, I closed my eyes, smiled, and went to sleep. When I woke up, the share numbers were increasing rapidly, but I promised myself (and my husband) that I would not obsessively check my phone. So I put it in my purse (didn’t sneak a peek) and enjoyed my vacation.

Since we took a few flights, my phone was shut off. Whenever we landed, I checked my phone, thrilled to see the article had picked up speed. The most exciting number jump happened when I went to sleep in London with 8000 shares and woke up the next morning to 20,000 shares.

Traveling made the experience easier because I had to shut my phone for long flights. Otherwise, I would have been checking it every five minutes. When we landed back home, I turned on my phone to see 120,000 shares. That night I went to sleep with 500,000 shares and woke up 953,000!

This meant that almost 1M people shared the article. The “view” numbers were much higher.

It was official- my article had become a viral sensation. Even though I was back on the ground, I was still flying high on share numbers. I wasn’t a YouTube star; I was a viral sensation on Facebook. The article was everywhere. That’s when the fun began!

The comments were flying in faster than I could answer them. I sat in front of my computer, answering emails, and crying all day. My tears were from people thanking me for saying what they could not have explained before- exactly what it feels like to have ADD/ADHD. *

The article was a letter to my husband. My goal was to explain what goes on inside my head. I felt frustrated and misunderstood. I wanted him to understand how I can be so smart and act so dumb sometimes.

I feel blessed and honored to be “the voice” of ADHD.

Thanks, Adam Levine! I couldn’t have done it without you. In February 2015, we hit 2MILLION SHARES!

* My readers informed me that ADD no longer exists. According to the DSMV, it is now officially ADHD.