End the Year With An Apology 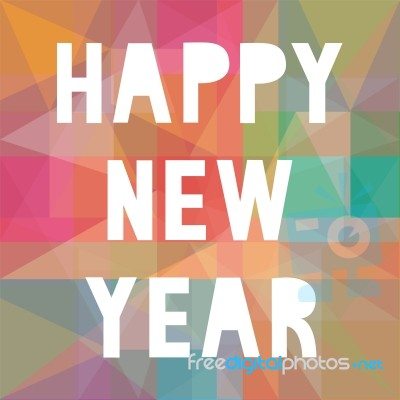 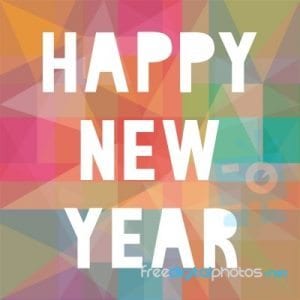 It’s the time of year when people evaluate the past year. Hopefully, it was a good one for you. But naturally, as human beings, we don’t always agree or act perfectly. We often say or do things that hurt someone we love.

Enter… the apology. But, it’s not so simple. It’s hard to apologize.

The apology is a complex thing. Sometimes I want to apologize but I don’t want to admit that I was wrong, yet I want people to apologize to me. I’m not sure why. Do I really believe someone after they say “I’m sorry?” Do you?

An apology is required when:

An apology requires lots of thinking. Sometimes it takes a while to work through the events that occurred. It’s the moment I wish I could grab the words I spit out and shove them back in my big mouth and seal my teeth shut. But I know it’s too late. Once the words escape there is no putting them back. Did you ever try putting feathers back in a down pillow that’s been cut open? It’s impossible. It’s the same thing with your words, or when I realize that I was the cause of someone else’s hurt.

It happened to me 12 years ago. The incident still remains fresh in my mind (and in the mind of the person I insulted), as if it were yesterday. A co-worker, someone I truly care for, came to the office wearing a dress unlike the ones she usually wore. She was recently promoted and in her attempt to take on a more professional image she chose this dress. I can’t remember the words I spoke, but I do remember (and so does she) that I made some ridiculous comment about the huge red flowers and how that wasn’t her best look!

I felt bad later that day. I apologized and she forgave me. But no matter how sincere my apology was, those huge red flowers remain in our relationship and will never go away. We speak of this often, both of us still cringing. I’m not sure if I feel worse about it or if she does.

It’s easy to say the words, I’m sorry, but it’s hard to say them sincerely. And sometimes, even when you do, there is a lingering effect. The words are out there floating around in our relationship. We never know when they might show up again. I can’t bring those words back into my mind where they should have stayed. I said what I was thinking, without thinking about how it would affect the person I was speaking to. I hurt someone I didn’t want to hurt.

Apology #2- I was just trying to help

Another friend of mine was very upset with me when (with only my best intentions) I tried to fix up her single son with a girl I thought he might like. It seemed like a good match to me. My friend did not agree. She thought it was a terrible match. She told me she would be very upset if the relationship ever turned into something serious. I couldn’t understand, I saw it differently. Whether I agreed with her or not, she was mad at me.

Sure, I could try to deny my need to apologize by saying “What is the matter with her? I did nothing wrong. I was just trying to help.” But I know if I would have stayed with that thought, our friendship would have been broken. She was upset because of something I did.

Whether I agreed with her perspective or not, wasn’t the issue. We tried to talk it out, but there was no middle ground, absolutely nothing to agree upon, except our friendship.

That became my focus! I would never want to hurt her, upset her, or cause her any discomfort.  But I did, and for that, I was sincerely sorry. Fortunately our relationship moved beyond that event. We never spoke about it again.

How to Sincerely Apologize

These incidents taught me a lot about apologizing. Ideally, it would be great if I never did or said anything to hurt someone, but as hard as I might try, I’m sure I will.

1. Realize someone has his/her own feelings about the incident that are different than mine.

My job isn’t to try to convince someone else to see it my way. When I hurt someone, I have to try to see what the other person sees. I know I can’t get the full picture, but I can get a better understanding. Surprisingly, this worked! I have less fights, less conflict and more peace in my relationships.

2. Make the relationship a priority, not my need to “be right.”

It’s so easy to caught up in a fight. But the only way to get out of it, is to step back and see the big picture. What’s more important, the relationship or the need to be right? My ego sweeps me away so quickly, that I forget who I’m talking to. Why would I want to put down someone I love just to prove that I am right? It doesn’t make sense. But that’s what happens.

A sincere apology happens when I put myself aside and value the relationship more than my own ego.

Lingering anger, harbored resentments, broken relationships interfere with your happiness. Now is the time to forgive and free yourself from old wounds.

Begin the new year with a clean slate; free, fresh, and forgiving!

Who do you want to apologize to?

Wishing you a happy, healthy, and peaceful 2015!